THE STRENGTH OF SUPERIOR SURVIVAL

For over a decade, systemic therapy
for 1L HCC has shown poor survival
benefit and decreased patient QoL.
TECENTRIQ + bevacizumab, the first and only cancer immunotherapy combination in 1L unresectable HCC is revolutionising the treatment paradigm and bringing new hope to patients. 1-4

HCC IS AN AGGRESSIVE CANCER WITH
LIMITED SYSTEMIC TREATMENT OPTIONS5

HCC is the 4th leading cause of cancer deaths worldwide6;
less than half of patients with unresectable HCC are still alive
1 year after diagnosis.7

TECENTRIQ + BEVACIZUMAB,
THE FIRST AND ONLY
CANCER IMMUNOTHERAPY
COMBINATION IN 1L
UNRESECTABLE HCC4 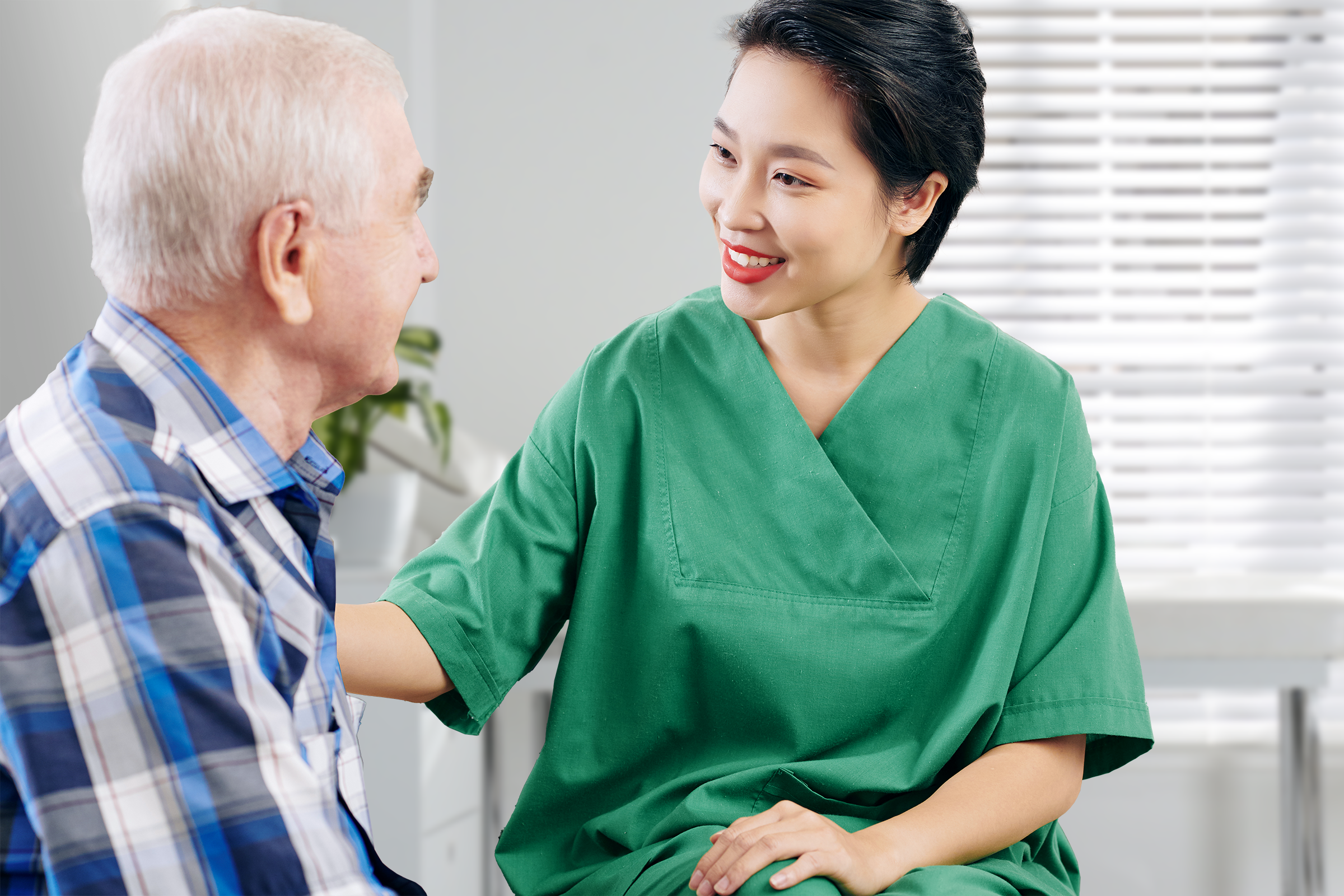 THE DEVELOPMENT OF TECENTRIQ IS BASED ON AN
EXTENSIVE CLINICAL PROGRAMME ADDRESSING KEY UNMET
MEDICAL NEEDS ACROSS DIFFERENT TUMOUR TYPES.

TECENTRIQ, in combination with bevacizumab, is indicated for the treatment of adult patients with advanced or unresectable hepatocellular carcinoma (HCC) who have not received prior systemic therapy.1

What this means for patients with HCC 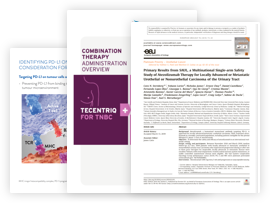 Learn more about TECENTRIQ and
NSCLC

Connecting YOU WITH YOUR PATIENTS

CONNECTING YOU WITH YOUR PATIENTS

At Roche, we believe in a shared purpose in improving the care and treatment of patients living with difficult to treat cancers. We understand and empathise with the demands you face managing the needs of these patients.

TECENTRIQ has proven efficacy as monotherapy as well as in combination with other medicines and we are committed to explore new combinations for better patient outcomes (ref. SmPC).

In many difficult-to-treat tumour types with a high unmet need, including metastatic urothelial carcinoma, triple negative breast cancer and lung cancer (non-small cell lung cancer and small cell lung cancer), TECENTRIQ has shown significant improvements in progression-free and/or overall survival (ref. SmPC). Importantly, treatment can be tailored (i.e., in combination with the standard of care, or different dosing schedules) according to the type of cancer and the patient’s individual needs (ref. SmPC).
Read SmPC for more details

The multiple indications of TECENTRIQ (ref. SmPC)
provide a wealth of data to inform treatment decision-making and deliver valuable reassurance when considering the needs of your patients with cancer. Please see the specific indications for more information.

Connecting PATIENTS TO THEIR LOVED ONES

CONNECTING PATIENTS TO THEIR LOVED ONES

TECENTRIQ treatment offers the potential to improve treatment outcomes and maintain patient quality of life in your difficult to treat cancer patients, so they can hopefully spend more time with their loved ones.